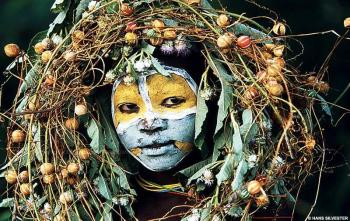 “The idea of tribes was brought to Africa for several reasons…. It was easier to place people into categories based on perceived divisions of ethnicity than it was to try to understand the multi-layered, fluid identities that prevailed…. colonial authorities found that placing people into “tribes” with “chiefs” was an effective way of creating a political order.”–John Reader

END_OF_DOCUMENT_TOKEN_TO_BE_REPLACED 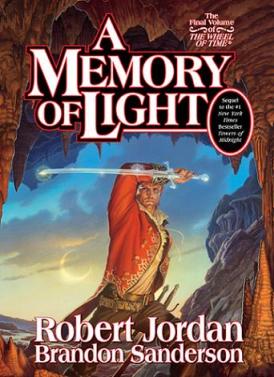 A Memory of Light, the 14th and final installment in Robert Jordan’s massive fantasy tome The Wheel of Time is finally here. Tarmon Gai’don is finally here. The armies are marching for Shayol Ghul. The forces of the Dark and the Light will do battle. This is it. This is what all those thousands of pages have been leading up to. I should be ecstatic, elated–spitting out balefire in celebration. So then, why am I so bummed?

END_OF_DOCUMENT_TOKEN_TO_BE_REPLACED 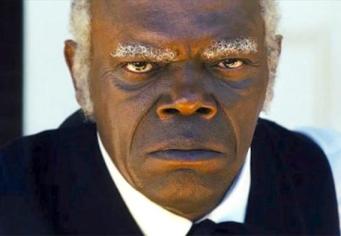 In the film Django Unchained the character Stephen is fashioned in the image of the imaginary Tom, the faithful Uncle of Birth of a Nation (1915)…an enduring myth of the Old South that still permeates American folklore.

END_OF_DOCUMENT_TOKEN_TO_BE_REPLACED 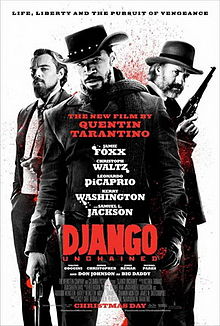 Django Unchained, director Quentin Tarantino’s ode to 1970s Blaxploitation flicks and the famed Italian spaghetti westerns of the same name, tells the story of the freed slave Django (Jamie Foxx) who goes on an orgy of revenge killings to rescue his wife Brunhilda (Kerry Washington) from her sadistic owner. Set in the American South two years before the Civil War, Django (though in many ways a western) is rooted in slavery–it is the film’s backdrop, the driving force behind the plot and what creates both heroes and villains of its main characters. Yet the slavery of Django bears only a passing resemblance to the slavery of our national past. Rather, it is the slavery of popular folklore, social mythology and age-old Hollywood caricatures–the slavery of our imaginations.

A lengthy post for a lengthy film. As always, spoilers.